Ensure All Voices Are Heard

Home > Ensure All Voices Are Heard

Are you an introvert or an extrovert? Are you usually the loudest person in the room, the quietest, or somewhere in between?  I think I’m typically…a bit of both and it depends on the day, hour, topic.  But growing up, if you didn’t speak up, you were passed over – even for food, so that became a bit of a survivor mechanism.   I still remember the first time my husband (then boyfriend) came to dinner with my family.  He didn’t say a single word all night because no one stopped long enough for him to jump in.  That was a great example of not being inclusive.  I am sure we have all had that experience sometime in our lives. 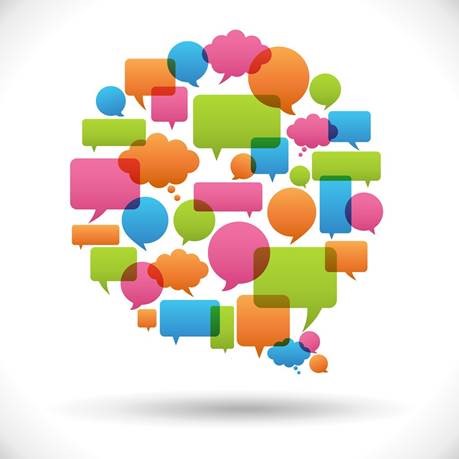 In many cultures, the loudest voices are heard the most often. But, as you probably know, it’s critical the quieter and the underrepresented voices be heard just as often. Hearing from EVERYONE brings the widest perspective to a conversation and spawns the greatest ideas.

This is especially important for those whose voices are loudest.  One of the most important ways to create an inclusive environment is through Allyship: the informed, consistent, and empathetic practice that upholds our culture of inclusion.  Being an ally requires reflection, re-thinking, and re-learning past behaviors. Allyship is a critical piece in encouraging everyone to speak out and be heard.  Here are some ways to do it:

Champion the voices of others

When in a position of influence or authority, ensure that you are advocating for others to be heard. If you’re in a meeting where only a select few voices are dominating the conversation, say “I’d really like to hear other perspectives.” Or invite peers who don’t always speak up, by saying to a quieter individual, “You always have great ideas. Do you want to share your thoughts on this topic?” And if someone’s not in the room, be sure to give them credit for their ideas.

Make it safe for them to speak for themselves

Sometimes people don’t speak up because they don’t feel safe doing so. One way to disrupt this is by starting meetings by saying something like, “I want to hear as many different types of ideas as possible. We can only get to a good solution if everyone weighs in.” If you find that a team member who usually contributes their ideas has started becoming silent, make time to connect with them individually to find out why.

Be a visible ally

Stand up for quieter people –– especially from underrepresented backgrounds –– vocally and visibly. Disrupt bias when you see it, so that people know you are an advocate. Often, we have good intentions to be more inclusive, but without making ourselves known as an ally, people may not feel safe speaking up to us. Visible allies can help create an environment that welcomes authenticity, encourages sharing and blunts the effects of power dynamics.

I’m curious…how do you ensure all voices are being heard? Share your ideas and techniques.  Hearing from EVERYONE, makes ALL of us better.